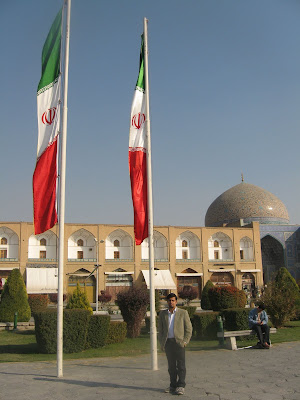 I recently undertook a trip to Iran, and it was a great experience. It would be some time before I could write up my experience and advice in a travelogue (for those who are looking to take the road less traveled), but here are some of the pics from that trip. 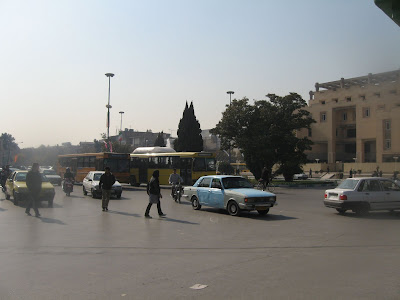 Isfahan is the jewel of Iran, but its as bad as Tehran when it comes to not following traffic rules. 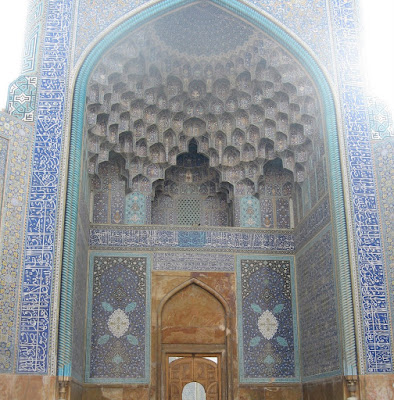 The entrance of the Grand Mosque in Isfahan, overlooking the Imam Square (Meidun-e-Imam), undoubtedly the best square I have ever seen. For the record, it is the second largest square in the world, beaten only by the Tiananmen Square in China.

Its also known as Naghse Jahan Square (Image of the World), and its not hard to imagine here that you have gone back in time by a century. Very peaceful, very well maintained. 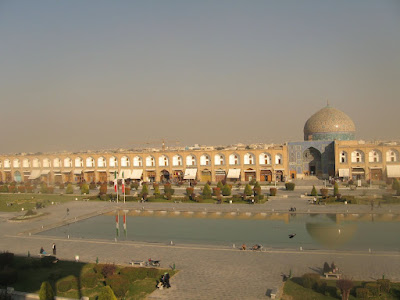 And finally, I leave you with the magnificent Sio-se-pol (the 33 pillar Bridge). More if I manage to write a travelogue ... 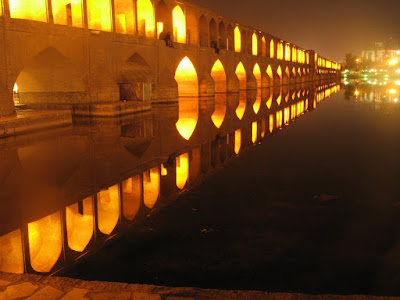 They'll win more than they lose over time due to that edge, even when they lose over the short-term to a couple 카지노사이트 gamers. That's why we only advocate sites which are be} trusted, protected and secure. Due to the virtual nature of online playing, it's exhausting for gamers to confirm the authenticity of web sites|of websites} they're using.